Tracking Americans' Use of Drugs and Behavioral Health Services 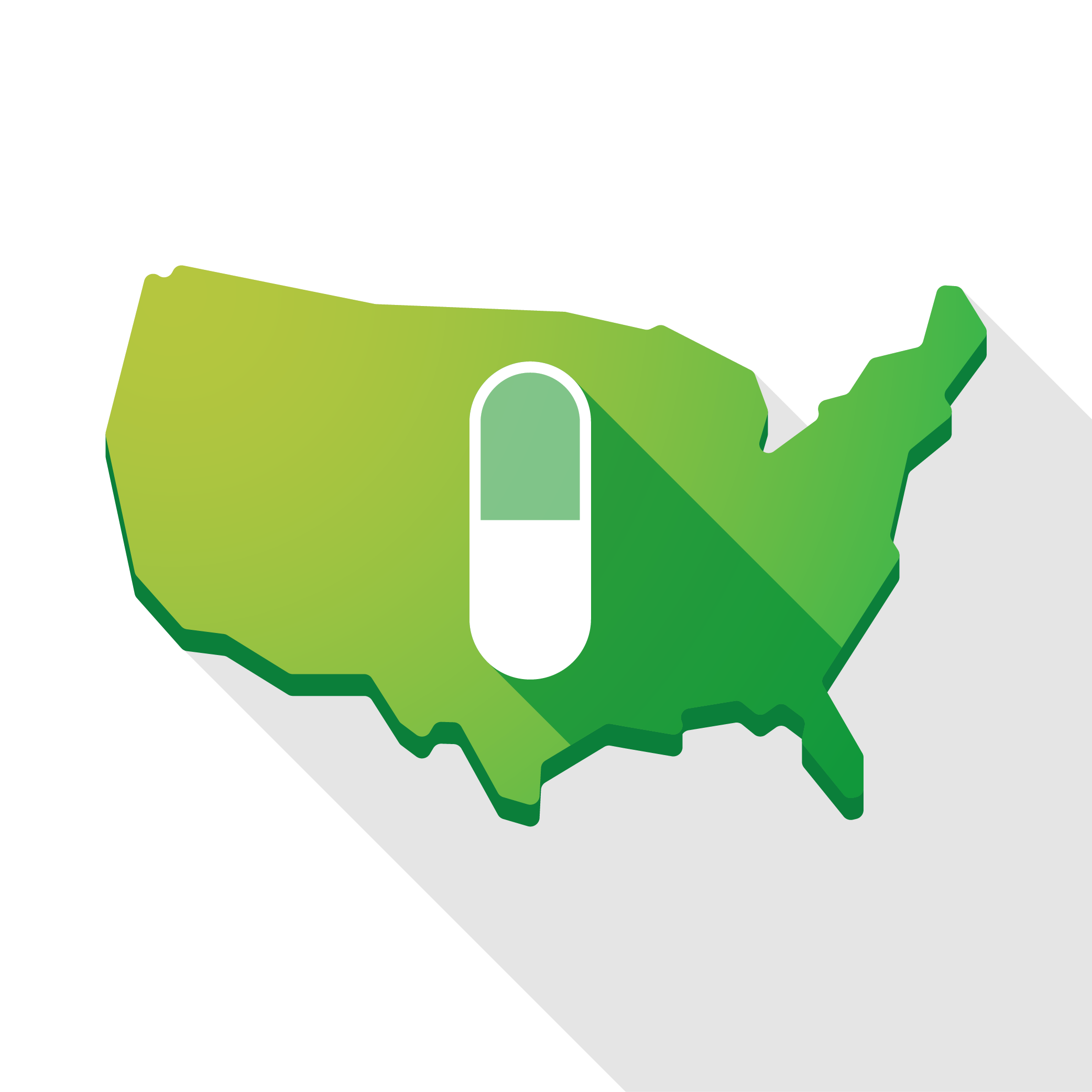 The National Survey of Drug Use and Health (NSDUH) has taken on new significance during the current opioid epidemic sweeping the United States. The annual survey of households tracks the use of tobacco, alcohol, and illicit drugs among Americans 12 years and older, providing researchers and policymakers with extensive national data on drug use and mental health. The survey is funded by the Substance Abuse and Mental Health Services Administration (SAMHSA) within the U.S. Department of Health and Human Services. The project is supervised by SAMHSA's Center for Behavioral Health Statistics and Quality.

Authorized by Section 505 of the Public Health Service Act), SAMHSA in 1988 selected RTI International, located in Research Triangle Park in North Carolina, to administer the survey through 2017. RTI randomly selects about 70,000 individuals in households throughout the country and administers a battery of questions regarding substance use and mental health. The data are used by a wide range of researchers, policymakers, and services providers in government, academia, and the private and public sectors. National and state-level estimates inform prevention and treatment efforts and policies for substance use and mental health.

Among the more noteworthy findings in the 2016 survey:

Treatment for Mental Illness
The NSDUH collects data on any mental illness (AMI) and serious mental illness (SMI) for adults 18 and older. It tracks only major depressive episodes (MDEs) for adolescents. Because the survey asks different questions of adolescents and adults, they are collected separately. In 2016, about 12.8 percent of adolescents (3.1 million) had an MDE in the past year. Of these, about 70.5 percent (2.2 million) experienced an MDE with severe impairment. About 6.7 percent of adults 18 and older (16.2 million) suffered an MDE in 2016; of these, about two thirds (64 percent) had an MDE with a severe impairment. Nearly one in five Americans (18.3 percent; 44.7 million) in the 2016 NSDUH reported having AMI during the past year. About 10.4 million (4.2 percent) reported having SMI during the past year.

Notable Research Studies
Most published research studies rely on data from the 2015 NSDUH measuring drug use and mental illness during 2014. Researchers at the Center for Behavioral Health Statistics and Quality, a subdivision of SAMHSA, found that substance use is on the rise among older Americans. Using data from the NSDUH, the Treatment Episode Data Set, and the Drug Abuse Warning Network, they found that more than one million Americans age 65 and older had a substance use disorder in 2014; 978,000 had an alcohol use disorder and 161,000 had an illicit drug use disorder, signaling an emerging public health issue as the number of older American is expected to rise significantly as Baby Boomers age (Mattson, Lipari, Hays, & Van Horn, 2017).

A 2017 study by researchers at the University of Washington School of Medicine using data from the 2014 NSDUH found that significant declines in alcohol and illicit drug use among adolescents had led to significant declines in antisocial behaviors and delinquency. Researchers found that substance misuse among teenagers had decline by 49 percent over a 12-year period from 2003 through 2014. This was accompanied by a simultaneous 34 percent drop in delinquent behaviors, such as fighting, assault, stealing, selling drugs, and carrying a handgun.

A study presented at the recent American Society of Anesthesiologists annual meeting in Boston, Mass., found more than 13 percent of Americans 12 years and older—nearly 1 in 7—have abused opioids at some point in their lives. In 2000, about 8.6 of NSDUH respondents reported using opioids. By 2003, that number had jumped to 13.2 percent and has remained relatively steady since. More than half of those abusing opioids reported getting them from a friend or relative. Researchers found in 2014 (the most recent data available) that 13.6 percent of Americans 12 years and older had misused prescribed opioid painkillers.

These studies underscore the importance of the National Survey of Drug Use and Health in helping policymakers understand how drug use and mental health are affecting individuals, families, and communities. The evidence provided by research using these data helps shape and deliver effective and efficient policies.

SAMHSA. (2014). Behavioral health trends in the United States: Results from the 2014 national survey on drug use and health. Rockville, Md.: Author.